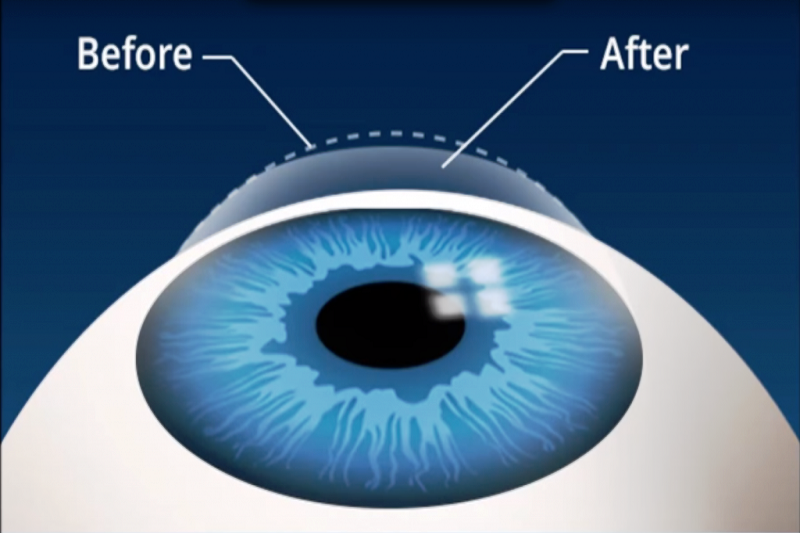 For anyone who is considering eye surgery, the main options are Lasik eye surgery and Lasek eye surgery, and unless you see those both written down, they sound pretty much like the same thing. The fact is, despite them sounding so alike, there are differences between them, and more importantly, differences with regards to which patients are suitable for each of them.

If we start with Lasik eye surgery, it has been around since the 1990s, and it has helped to correct the vision of more people around the world than any other type of laser eye surgery. Literally millions of those who previously had to use glasses or contact lenses to correct their vision, no longer have to wear them.

If you undergo Lasik eye surgery the process starts with anaesthetic eye drops being administered into your eye, and then the surgeon will put a speculum in place to keep your lids open, and a suction ring to prevent eye movement.

The actual laser surgery starts with the surgeon using a calibrated laser to create a flap on your cornea. Then, with you staring at a target ahead of you, a computer-controlled laser will alter the shape of your cornea. This is what adjusts your vision and thus negate the need for glasses or contact lenses.

Recovery time is quick with some patients able to return to work within a day or two. There may some mild discomfort, but usually, there is no pain associated with Lasik eye surgery.

With Lasek eye surgery the preliminaries with regards to eye drops, a lid speculum, and a suction cup to prevent eye movement will be more or less the same. Where the biggest difference happens is with regards to how the laser adjusts the cornea to alter the patient’s vision.

Unlike with Lasik eye surgery where a flap is created in the cornea, Lasek eye surgery does not create that flap. Instead, the cornea’s outer surface, the epithelium, is first loosened by applying a solution of either diluted alcohol or ethanol. A thin sheet is applied, and the cells of your epithelium gently removed and moved to one side.

Next, the laser is used to reshape the stroma, which is the area of the cornea that is now exposed. Once that adjustment has been made, the epithelial is then replaced.

It will take several days for the outer layer of the cornea to heal, and while that process is taking place, the patient usually wears a special medicated contact lens bandage, which protects the eye.

Although both use laser technology, Lasik and Lasek obviously have differences in the way the procedures carried out as we have just explained. Other differences relate to the recovery period. Lasek can be more painful after surgery and the recovery time is longer, often up to a week or more, whereas Lasik normally involves just mild discomfort and recovery within 24 hours.

Patients may not always be suitable for Lasik eye surgery, especially if their cornea is thin. If it is, a surgeon will recommend Lasek eye surgery instead, as the thickness of the cornea is not as crucial for that type of laser eye surgery. 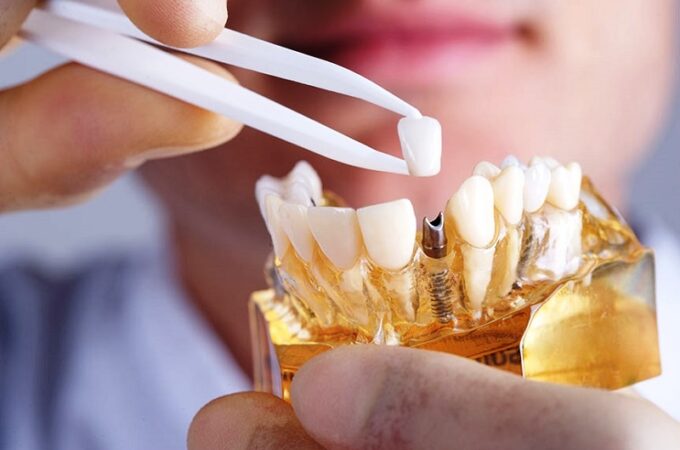 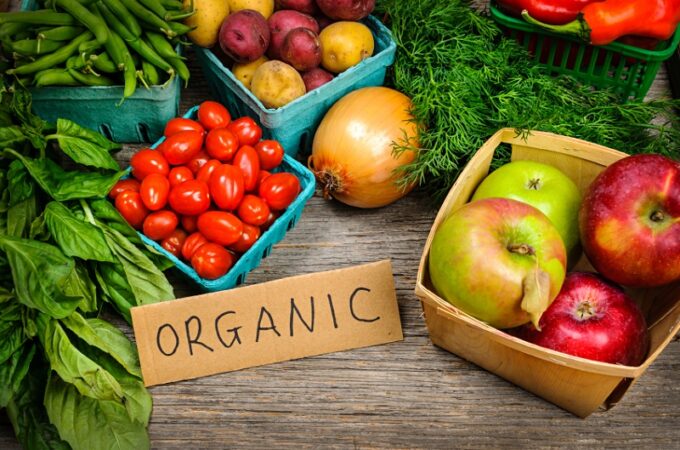 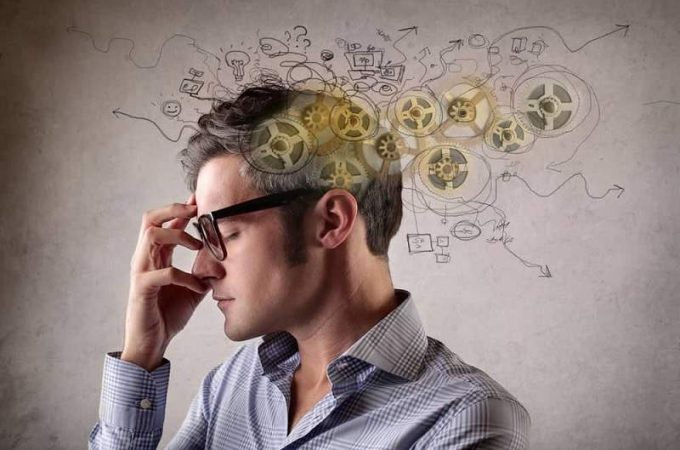 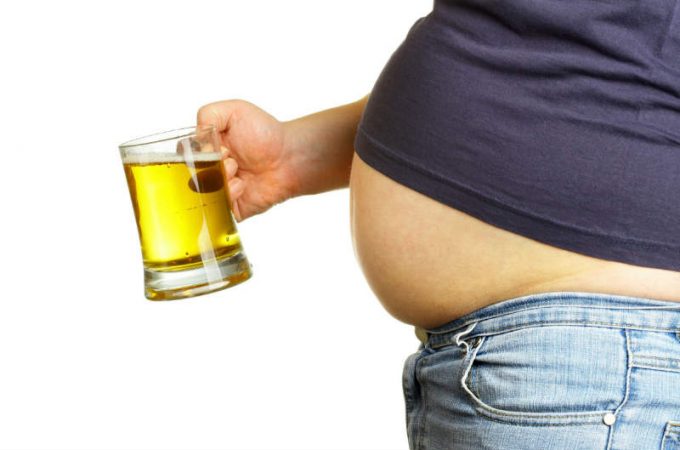 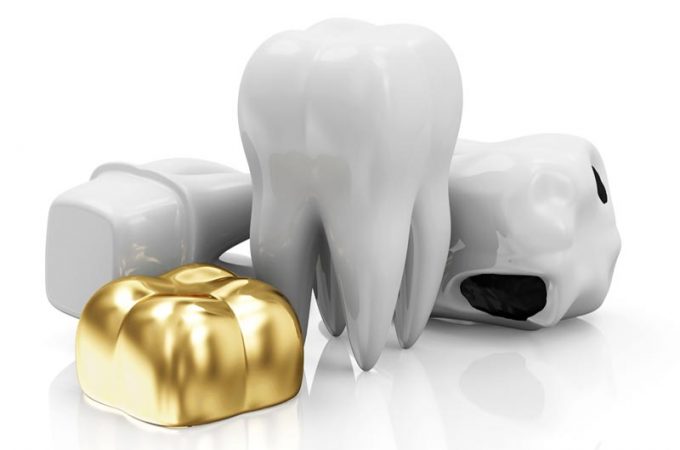 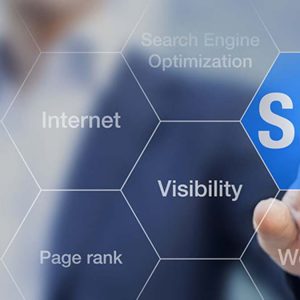 The Parallels Between Digital Marketing And Fitness Training 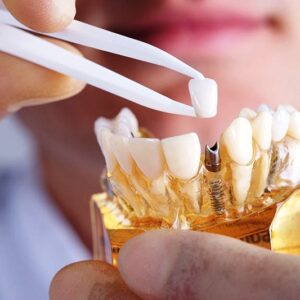 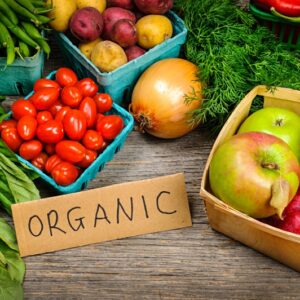 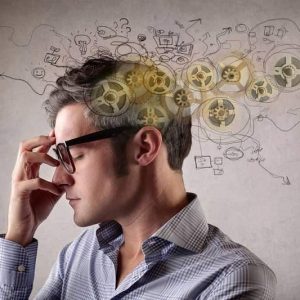 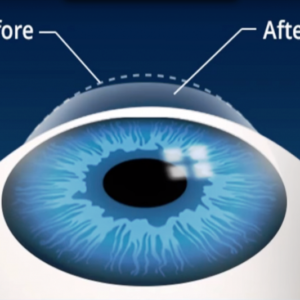 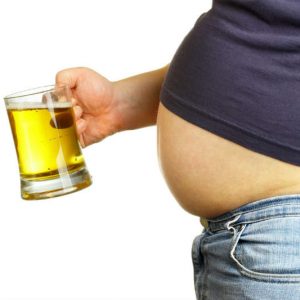 Botox Parties – Yes or No?